Tell the story of your research

Showcase your research, build a global audience across multiple sites and track readership and engagement – all from one powerful platform.

Kudos helps the research community communicate for impact, to ensure that knowledge is found, understood and applied by a broad audience.

Some of the research stories our users are telling: 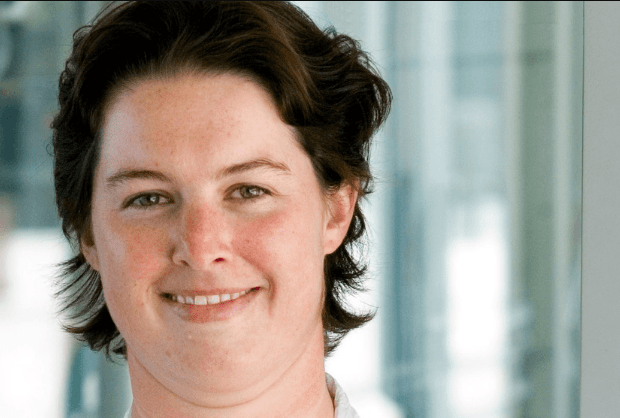 Smoke taint is a growing problem for the wine industry, whose crops are increasingly being exposed to clouds of smoke that result from drought-fuelled fires. Smoke can quickly ruin the flavour of wine, leaving an unpleasant after-taste. 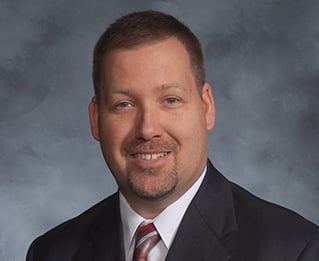 Azamacrocycles are nitrogen-containing analogues to crown ethers that can form complexes with transition metal ions, and Professor Tim Hubin of Southwestern Oklahoma State University is a chemist who makes use of topological constraint and rigidity factors to synthesize azamacrocyclic ligands that bind transition metal ions very strongly. The resulting complexes are highly stable and have a diverse range of potential applications. Professor Hubin achieves the synthesis of such constrained azamacrocycles with methods that include direct organic synthesis, the use of templates, protection/deprotection chemistry, and various condensation reactions. 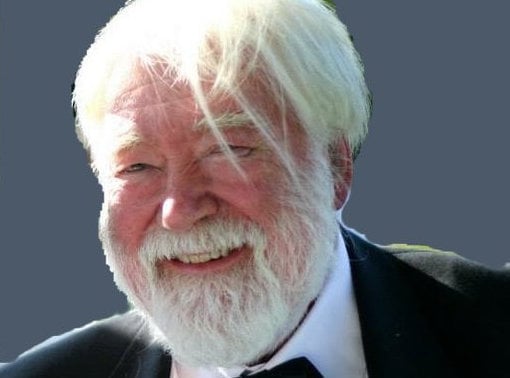 Genes provide the blueprints necessary to create proteins, which drive most activities within a cell. However, scientists have learned that a gene will not always be expressed in all cells at all times, and they use the term epigenetics to describe the complex patterns of gene expression or non-expression that have a profound influence on human biology and health. 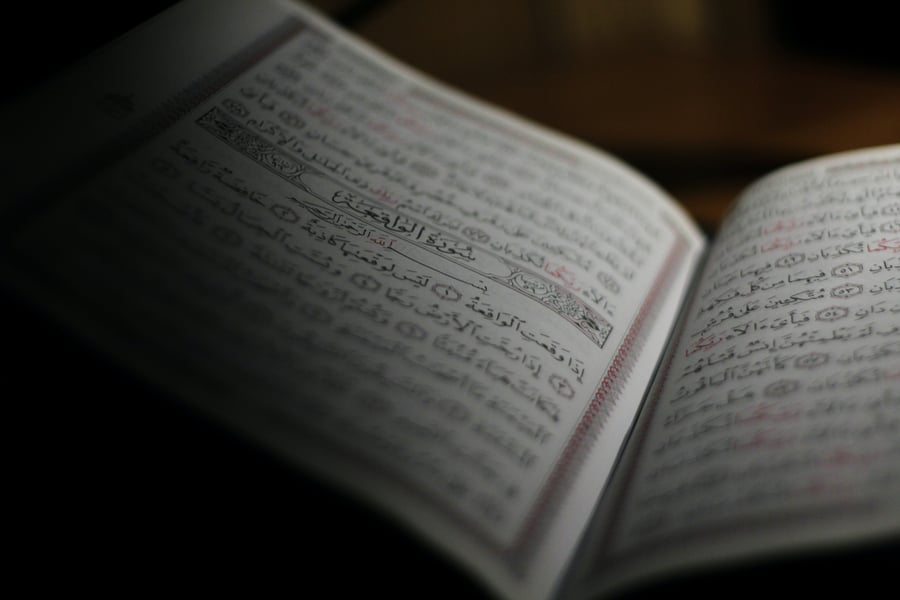 The Journal of College of Sharia and Islamic Studies (JCSIS) is a peer-reviewed, open-access journal affiliated with Qatar University that publishes articles from around the world in both Arabic and English. The journal provides a forum for quality research in multidisciplinary classical and contemporary Islamic studies. Founded in 1980, the JCSIS is a valuable resource for both scholars and students of Islamic studies. JCSIS encourages contributions related to all fields of Islamic studies. The journal aims to deepen historical research on Islam, and it publishes papers that address historical and social science perspectives spanning the period ranging from Islam’s emergence to modern times. 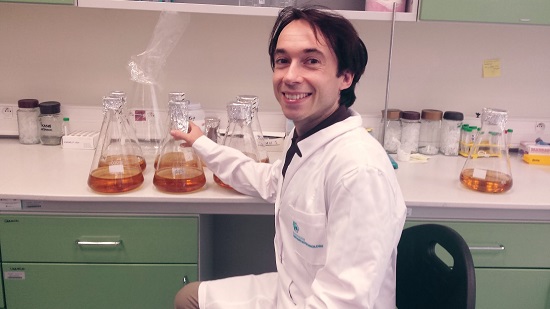 Just like machines are devices that perform specific tasks by using energy, macromolecules such as proteins, enzymes, and nucleic acids too are tiny machines that orchestrate various crucial life processes within cells. Their ability to form cage-like, hollow, and well-defined nanostructures has caught the attention of Prof. Jonathan Heddle, who heads the Bio-nano and Biochemistry lab at the Malopolska Centre of Biotechnology, Jagiellonian University, Poland. 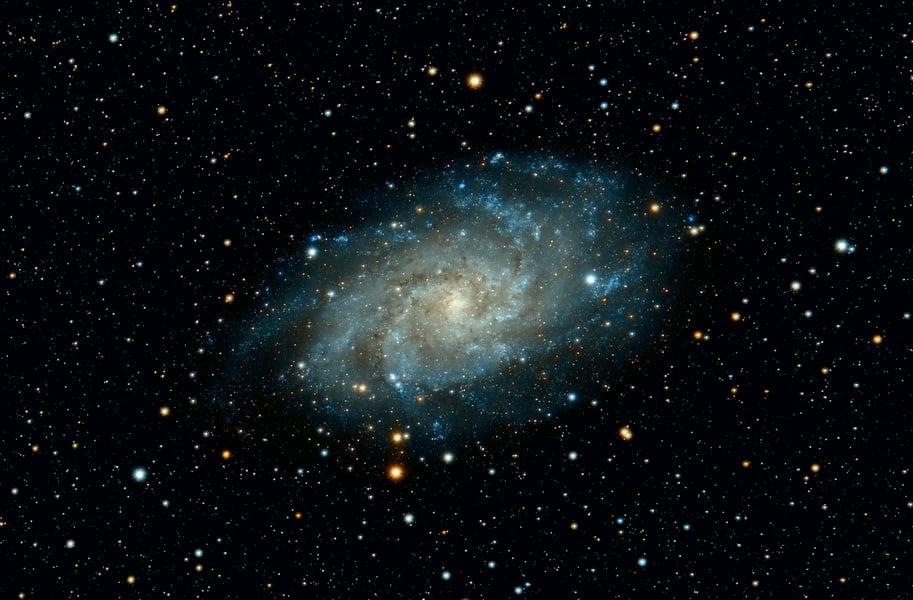 New Theory Points to Gravity as the Origin of the Cosmos

The Big Bang theory is the most accepted theory for how the universe began. The theory holds that in the beginning, the entire mass-energy of the universe was concentrated within an extremely small, dense, and hot singularity. Over time, that primordial melting pot expanded giving rise to elementary particles, then atoms, then gases, and ultimately stars and galaxies. Presently, the universe continues to expand according to the principles of inflation.

Find out more about Kudos: 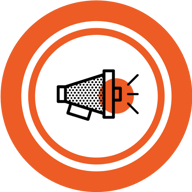 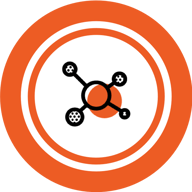 375,000+
researchers are using Kudos to improve their visibility and impact
65,000,000+
views of research works driven through Kudos
10,000+
universities and research institutions in over 190 countries